More big news out of AWA!!!

2x NCAA Runner Up Shane Siefert out of UW Whitewater will do an internship this fall with AWA.  The 3x All American out of Mundelien, IL has pushed his way into the NCAA finals the last two years, but has came up just short of bringing back an NCAA title.  This year in his senior season Siefert will try to bring home the NCAA title that has eluded him.  Prior to that this fall Siefert will be sharing his wealth of knowledge with AWA wrestlers as a part of his school internship.  AWA Coach Max Askren said “Anytime you can get someone of Shane’s caliber to help your kids it helps tremendously, we are pumped to have him do his internship with AWA.” 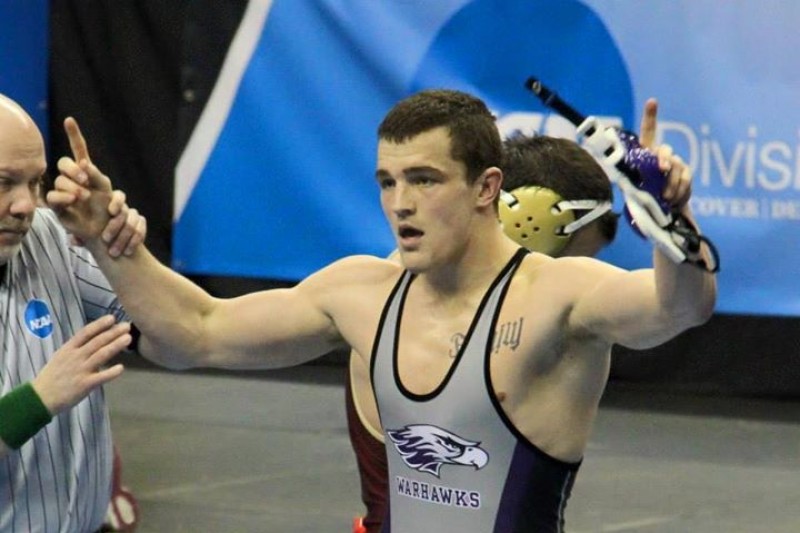