Askren Wrestling Academy has added 2x NCAA Division 2 National Champion Raufeon Stots to its coaching staff.  Stots, who competed for University of Nebraska-Kearney, won national titles in both 2012 and 2013 while competing at 149 lbs. He is currently 2-0 as a professional mixed martial artist and is training full-time at Roufusport.  Raufeon, who didn’t start wrestling until he was a junior in high school, went the junior college route where he was a 2x national qualifier at Labette Junior College before transferring to UNK.  AWA is happy to have Stots on the coaching staff and coach/co-founder Max Askren commented, “we always try to add the highest level wrestlers possible to our AWA coaching staff, and it is awesome to be able to add Raufeon, who will bring a new style for all of the AWA athletes to learn from.”  Stots will start working at AWA Lake Country in September. 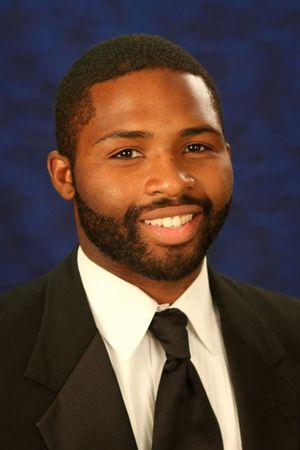