Askren Wrestling Acacemy is proud to announce its sponsorship of Olympic hopeful Nazar Kulchytskyy’s 2016 Olympic Run.  AWA coach and co-founder Ben Askren stated, “both Max and I trained to make Olympic teams and understand the sacrifices that wrestlers make to compete full time.  All of the guys who are trying to make the Olympic team are doing it for the love of the sport despite financial hardships and anything we can do to alleviate some of the training stress makes us happy.  We think Nazar is a superstar and he has what it takes to make the 2016 Olympic Team.”

Kulchytskyy, who was raised in Ukraine, where he wrestled exclusively freestyle, moved to the United States at age 16.  Nazar decided to attend the University of Wisconsin-Oshkosh where he won 3 NCAA Division 3 Nationals Titles for the Titans.  Post-collegiately, Kulchytskyy turned his focus back to freestyle wrestling and has since won the Minnesota Holiday Classic and the Northeast Senior Regional.  Most recently, he finished 4th place at the 2015 US World Team Trials, losing first round to eventual champion James Green 9-7.  Nazar will now put his focus on Iowa City in April 2016, where the final US Olympic Trials will be held.  Kulchytskyy had this to say about the sponsorship “I have been blessed lately with so much support like Titan Mercury Wrestling Club, Badger Wrestling Club and now Askren Wrestling Academy. Thank you AWA, Ben, Max and Coach John on supporting my American Dream. Their support helps me to think less about expenses and more about training process and preparation for a big year” 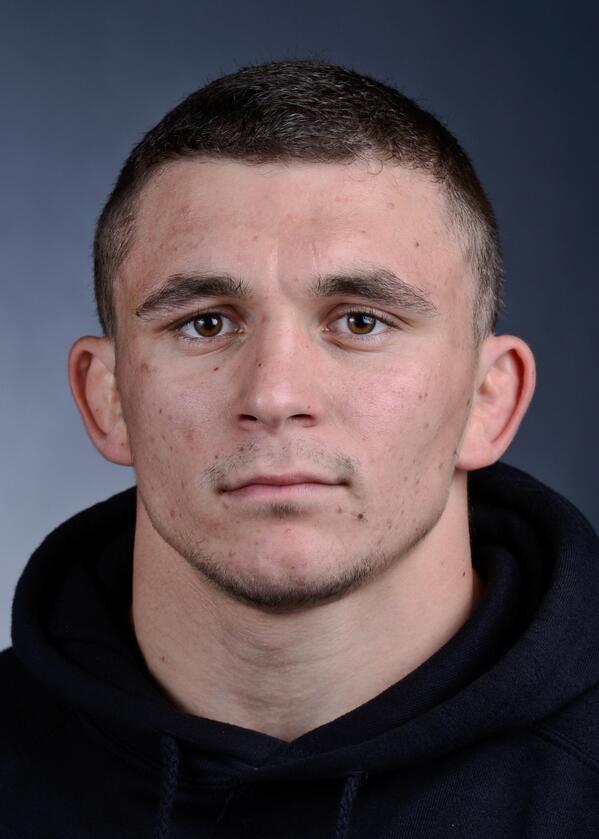