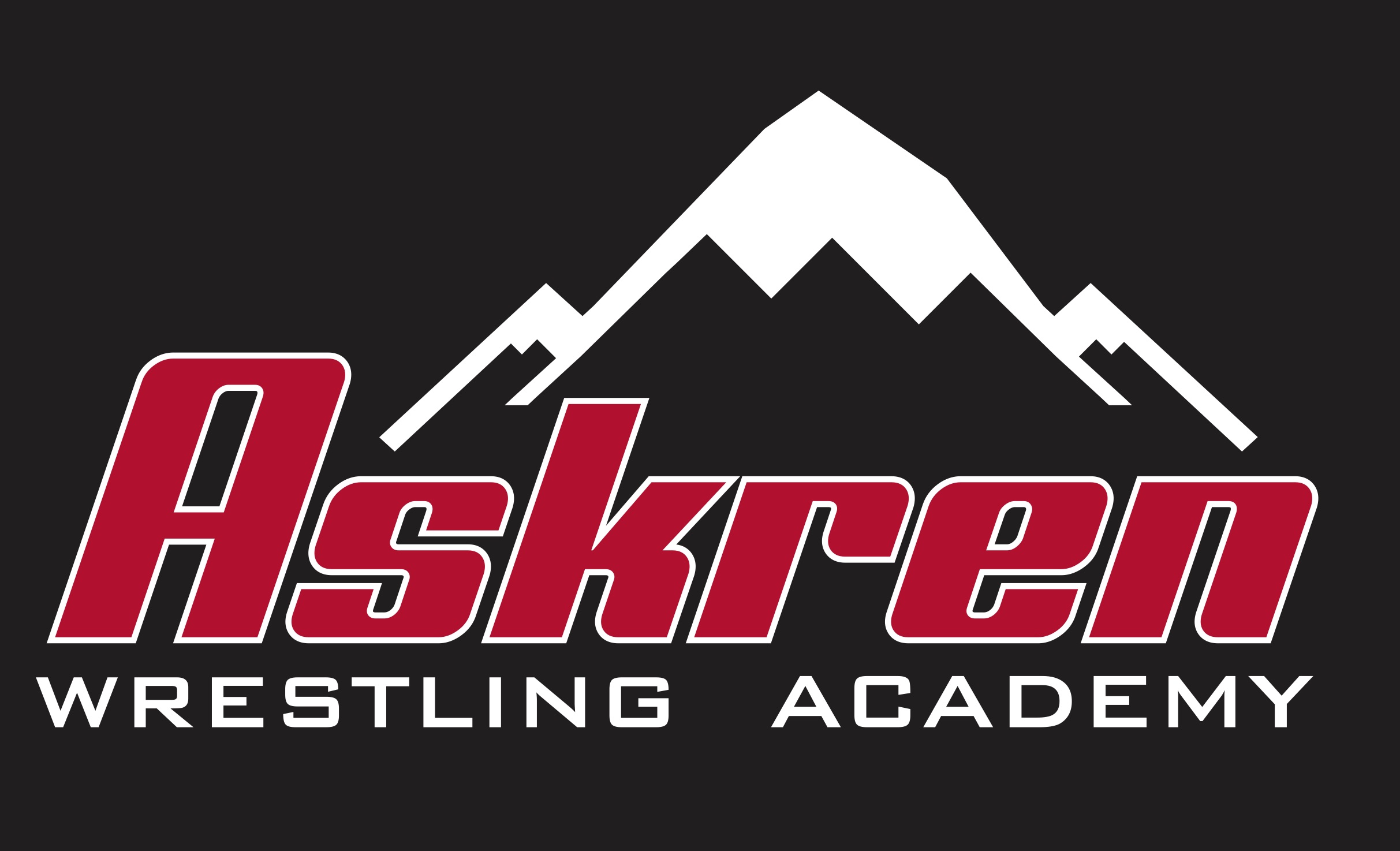 Hartland, WI – Ben Askren (2x NCAA Champion and Olympian wrestler), Max Askren (NCAA Champion), and John Mesenbrink (2011 WI State Coach of the Year) are excited to announce the opening of two new Askren Wrestling Academy (AWA) locations in Spring of 2020. AWA will be coming to Madison, WI and Franklin, WI. These academies will be a great addition to the Southeastern Wisconsin area, providing young wrestlers a chance to build up their skills and compete at a higher level.

Both locations will be managed by young former AWA alumni. The Madison location will be run by Nick Becker, who wrestled at AWA as a high schooler and is a 3x NCAA Division 2 Champion and 2x NCAA Division 2 Wrestler of the Year. Franklin’s location will be run by Jordan Newman, who also wrestled at AWA in high school, and is a 2x NCAA Champion and the 2017 NCAA Division 3 Wrestler of the Year. “We couldn’t have found two better people to operate AWA locations, as we have been lucky enough to be a part of Nick and Jordan’s lives since they were in high school,” says Ben. “We couldn’t be more proud of the success both of them have had competitively but even more important who they have become as people. I know Nick and Jordan will change many lives through their coaching at AWA.”

AWA By the Numbers:

The opening of these new sites expands AWA to five locations. Previous locations include Hartland (opened in 2011), Mequon (2013), and Green Bay (2017), and all three have achieved great success. “We couldn’t be more excited to expand AWA,” says Max. “I see the difference we have been able to make in not only the wrestling but the everyday lives of kids, and I know Nick and Jordan will be able to do that in the lives of many young athletes!”

Max and Ben Askren grew up in Hartland, WI; under the tutelage of John Mesenbrink, both won state titles at Arrowhead and went on NCAA Div 1 Championships at the University of Missouri. Now back in Wisconsin both are dedicated to helping young wrestlers achieve their goals with Askren Wrestling Academy. Learn more at awawisconsin.com.