Over 20 years of competitive wrestling and coaching

Co-founder of AWA and an NCAA Division I Champion, Max Askren runs the AWA North Shore location. Born in Cedar Rapids, IA, and raised in Hartland, WI, Max has been wrestling since the age of five. 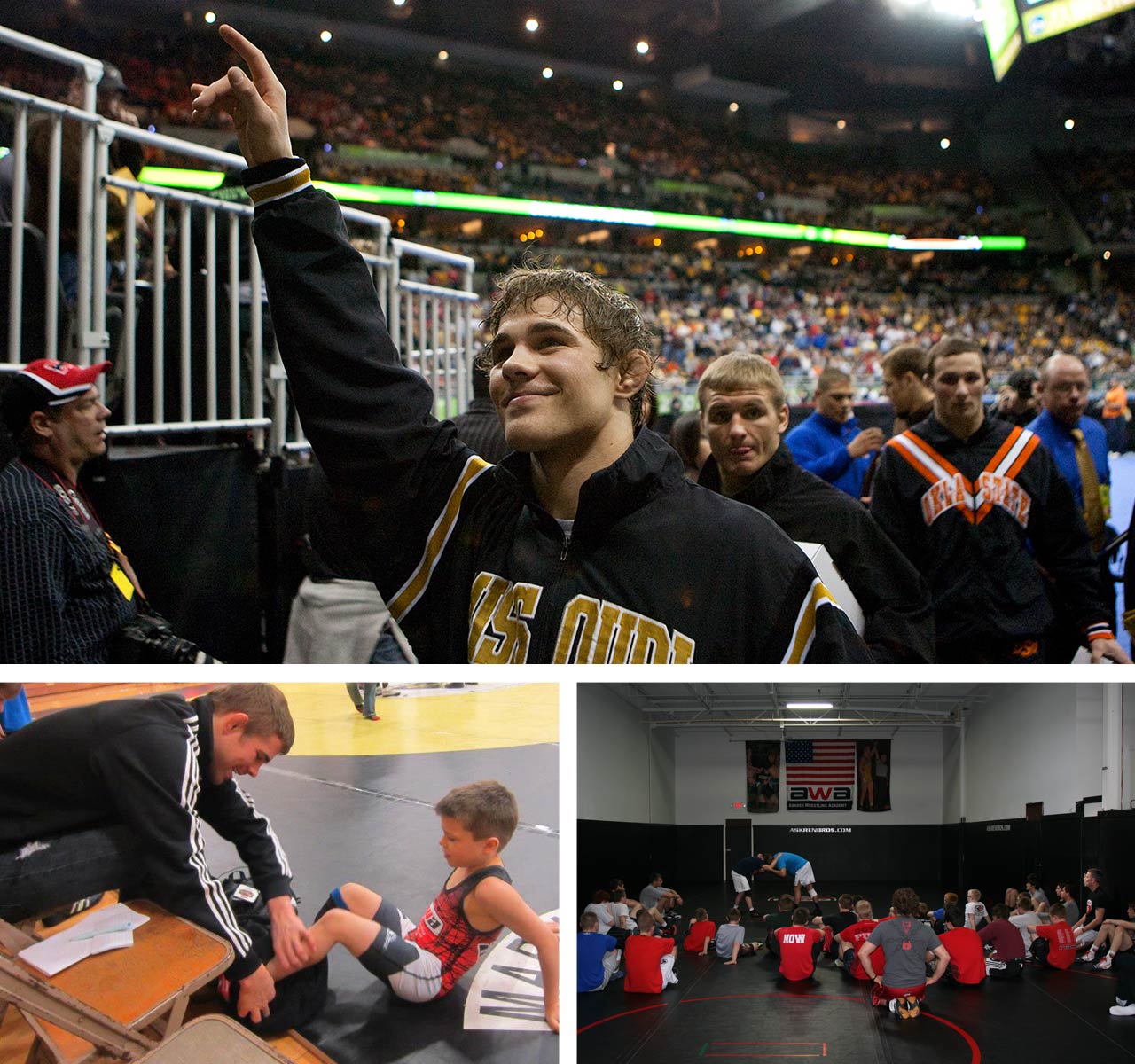 Experimental in his style, Max’s knowledge and creativity on the mat is second to none

Although widely recruited, Askren was set on the University of Missouri where he was sure he would improve daily drilling with his brother, Ben Askren, once again. Max red-shirted his first year, and after, immediately became a four-year starter at 197lbs (’06-’08) and 184lbs (’09), and finished with an overall record of 104-16 (.867), the 2nd highest winning percentage in Missouri’s history. In 2006, Askren owned the best Missouri freshman record in over 10 years, and went on to become a two-time Big 12 Champion in both his freshman and sophomore season, making him only the fourth person in program history to ever win the conference title more than once. After, he went on to become a three-time NCAA All-American and a Division I NCAA Champion in his senior season. This made him and Ben only the 10th set of brothers in history to both win Division I NCAA titles.

With a focus on linguistics, Max advances AWA Wrestling globally

Max’s excellence wasn’t limited to the mat. Askren was also a 4-year Academic All-American as an Interdisciplinary Studies major. Focusing on linguistics, Max’s fluency in Japanese, French, and Russian, as well as his sporadic Spanish and impeccable English, has allowed the AWA to expand beyond the domestic realm, advancing the Askren approach to wrestling globally. Additionally, his ability to communicate on an international level has introduced him to an infinite number of styles and approaches, allowing for the expansion and development of his own understanding of wrestling tactics, proving useful in the development of “total wrestling”, one of the basics the AWA style is based upon. 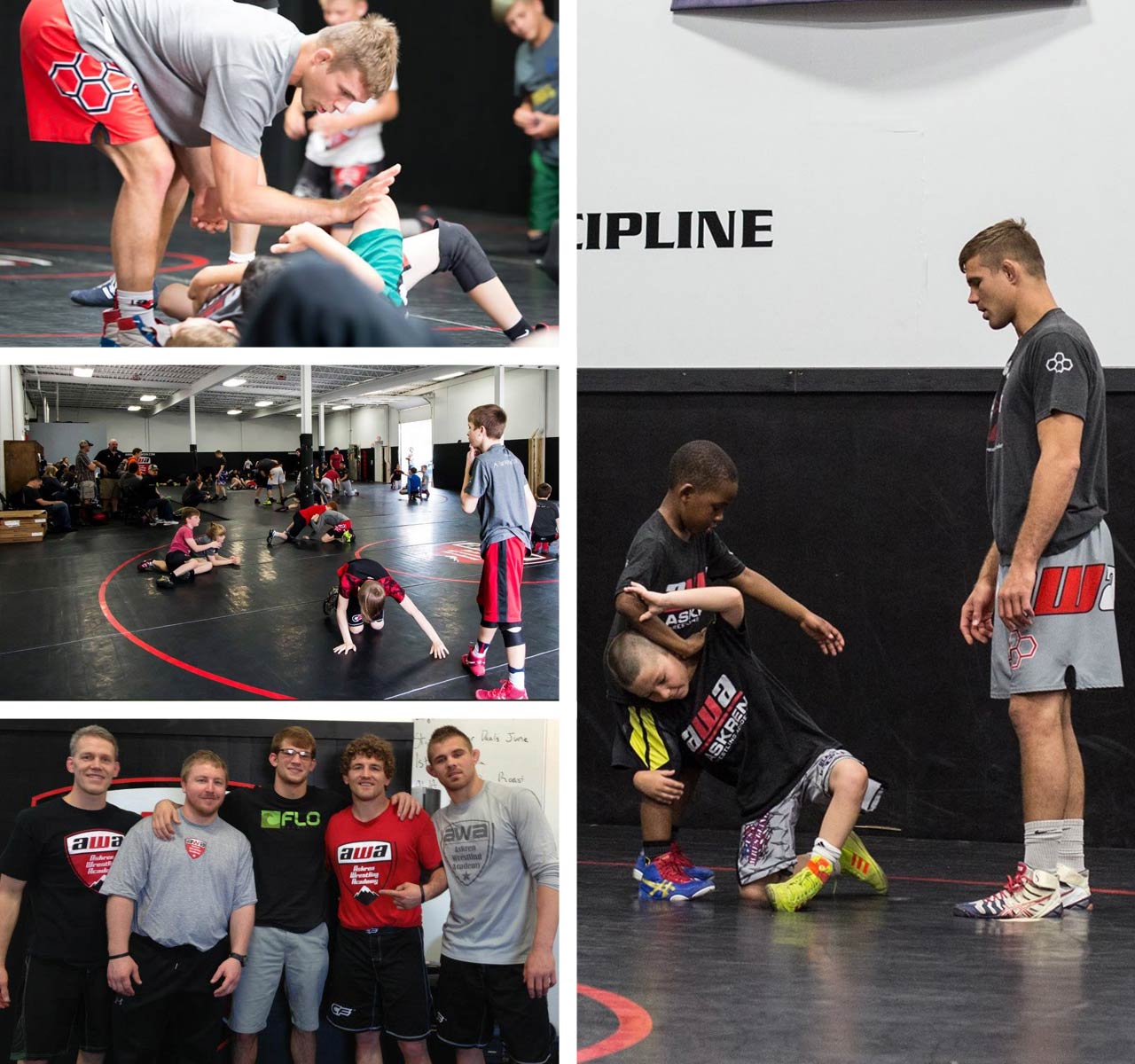 Simultaneously with college, Max joined his brother, Ben, in the development of several summer camps, including the “Funky Fresh Scrambling” camp. Traveling each summer, Max introduced “total wrestling” and experimentation to everyday wrestling, creating an immediate following and interest in his unique tactics. In fact, so much interest was generated over the 4 summers in college that it lead to the development of the AWA with Max taking the lead.

His 20+ years of “total wrestling” combined with his 6+ years of coaching experience proves to be a hot commodity. 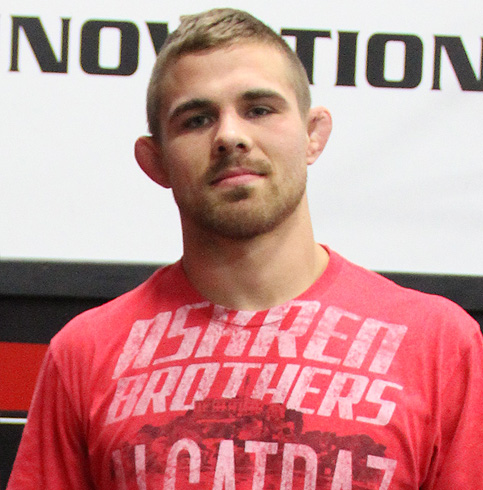 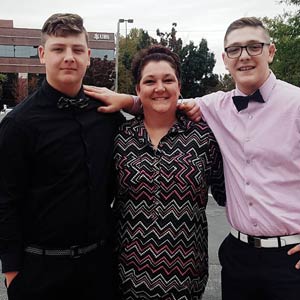 A great place for kids to learn life skills and have fun.”